A: Did you hear Miyong is getting married next month?
B: Yea, I got her invitation. I guess her best friend Jini will catch the bouquet. Or, did Jini already get married?
A: No. Jini wants to remain single, but she’s having a hard time because her parents keep pressuring her to tie the knot.
B: Why? What’s wrong with being unmarried?
A: The conventional stereotypes are to blame: People think you need to marry someone at an appropriate age, and a married couple should have babies to carry on a family blood line.
B: But those clichés about marriage don’t guarantee one’s happiness.
A: Right. Some people think we’re living in a society where marriage isn’t necessary anymore. That’s why we see fewer marriages year after year.
B: Even after getting married, having a baby is one’s option, not a must. You can’t measure one’s happiness based on whether one has a child.
A: True. I think you have the right to choose your own answer about marriage as long as you take proper responsibility for your choice. 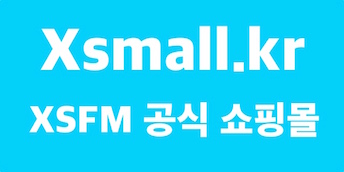